Bleacher Report’s experiential team creates one-of-a-kind custom events for our brand partners to further amplify their brands and celebrate the intersection of sports and culture IRL. 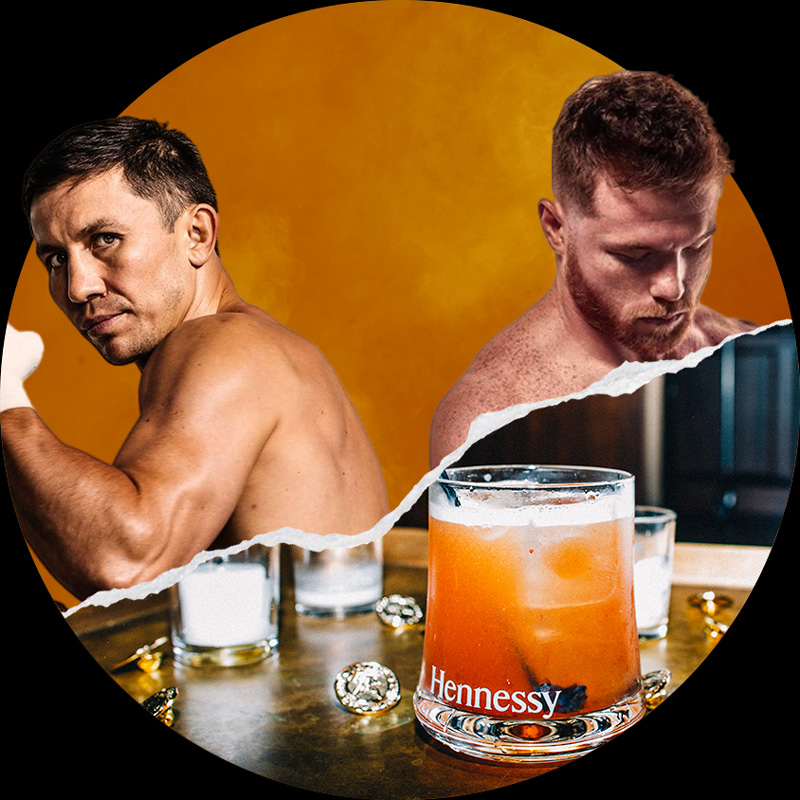 Hennessy teamed up with B/R to host an intimate VIP watch party for the Canelo Alvarez vs. Gennady Golovkin prime-time fight. Held at the exclusive Hidden Bar inside the Hotel Eventi in New York City, B/R invited influencers and athletes to try out new custom Hennessy cocktails and heightened brand awareness with the introduction of the newly released Hennessy-Canelo mobile game. 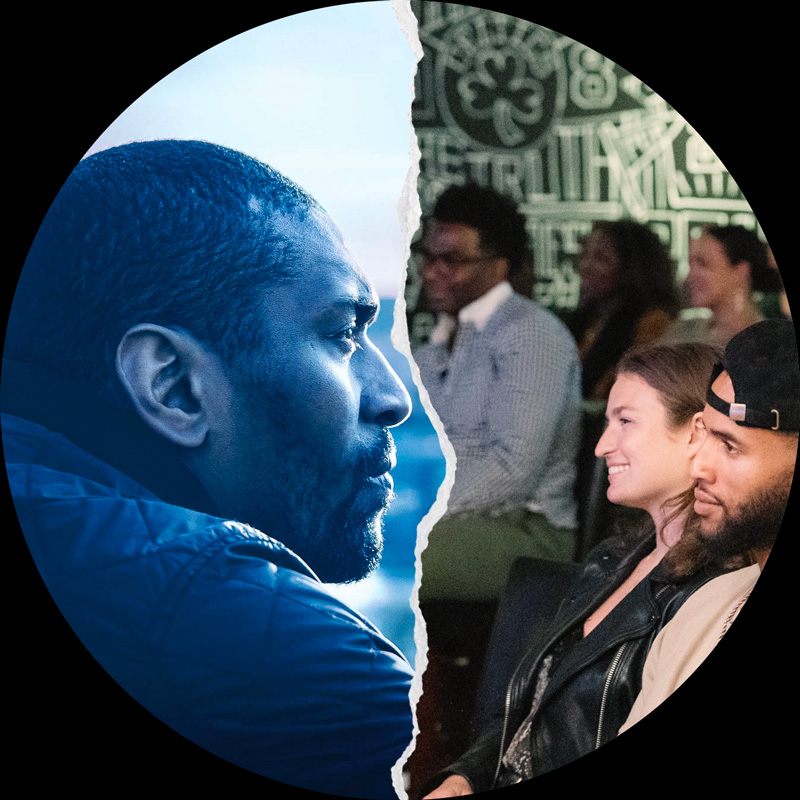 In partnership with Showtime, Bleacher Report hosted an exclusive early screening event of "Quiet Storm: The Ron Artest Story," a film showcasing the life and struggles of former NBA star Metta Sandiford-Artest, produced by Showtime x B/R. After the screening, guests attended a fireside chat in our NYC HQ between Metta himself, the film’s director, Johnny Sweet, and B/R talent Taylor Rooks to discuss the importance of mental health and wellness. 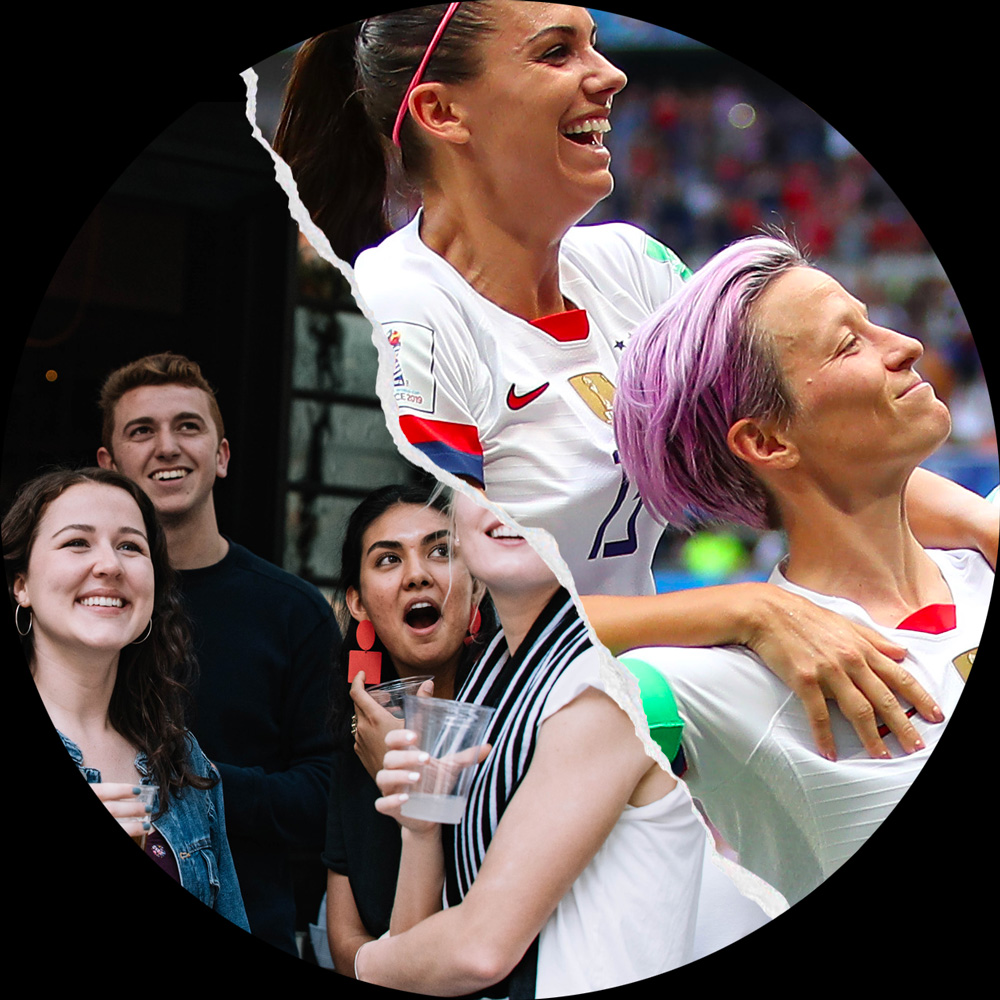 Kick off The Cup

To celebrate the 2019 Women’s World Cup, B/R hosted a “Kick Off the Cup” event at Big Screen Plaza in New York City. Fans came together to celebrate one of the most highly anticipated sporting events of the summer with a live viewing of the USA vs. Thailand match. Guests could enjoy games of their own in addition to a foosball tournament, complementary food and drink, and more to get hyped for the big game. 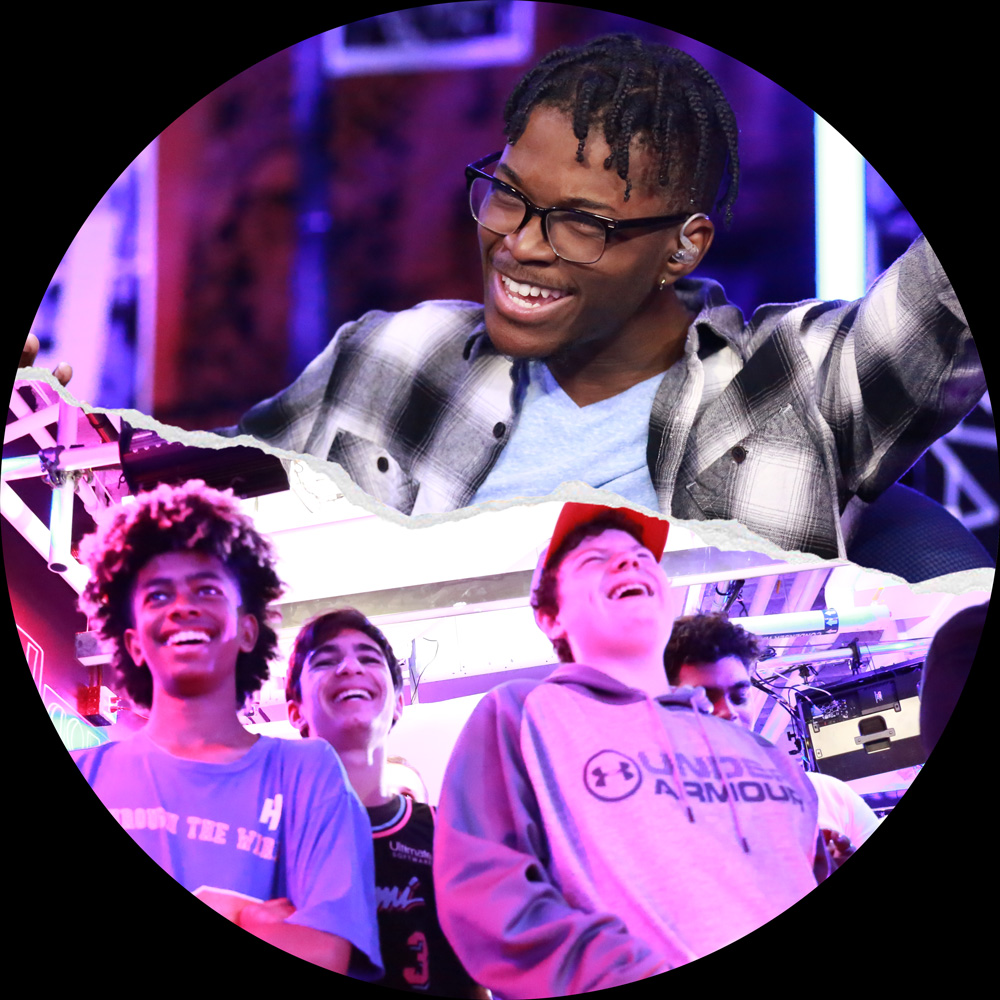 Together with House of Highlights, B/R Experiential hosted an interactive event and live show for the second season of their Twitter show filmed for a live audience. The live episodes were filmed in various locations, from on-site at a college football rivalry game to our tentpole B/R CHI event, featuring giveaways for fans, games and music, and talent appearances by Coby White, Darius Slayton, Childish Major, Jack Harlow and Nick “Swaggy P” Young. 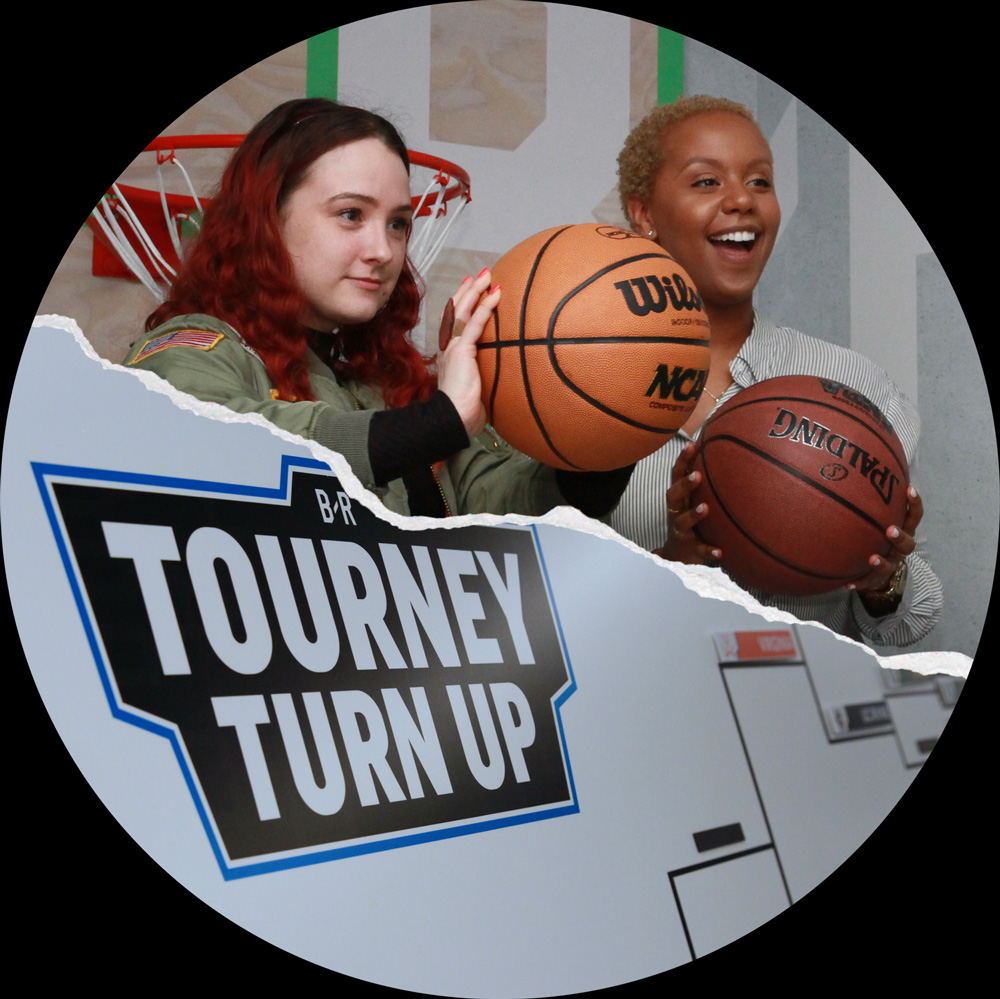 Each March, Bleacher Report celebrates the start of March Madness with a hyped-up in-office event showing the games live as the tournament kicks off on TV. Complete with food, drinks, a live DJ and a giant bracket for guests, Tourney Turn Up is one of the most attended events hosted in the office all year. 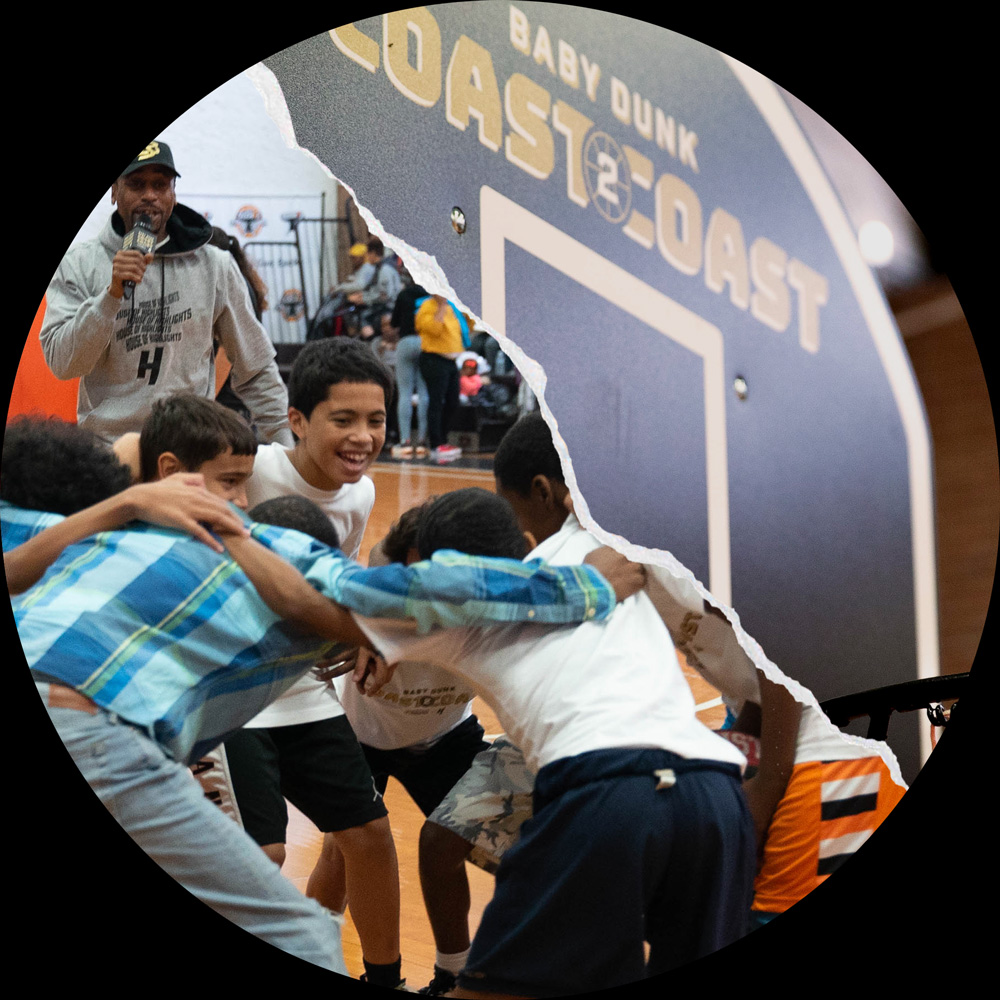 Presented by Champs Sports, House of Highlights and B/R hosted a coast-to-coast community event with Baby Dunk, an organization that lowers the height of the rim so kids of all ages can dunk—and be the king or queen of the court. Local basketball players and fans came together to watch the game and enjoy the live DJ, exclusive giveaways and performances by local hip-hop artists.